Anyone who really knows me knows that I have watched The Office eleventy-million times. Really. If they ever take it off Netflix, I will be in serious trouble. I will be selling stamps, jewelry, anything I have worth anything to buy the seasons on Amazon. But hopefully it won’t come to that. Gauging by its continued presence in the Popular on Netflix or Trending on Netflix categories, it will be there forever. As it should be.

So, having watched The Office eleventy-million times, the FIRST thing I think of when I think of bears is Dwight Schrute. Dwight is the character on the office who is that stereotypical weird guy that’s in every office who has poor social skills and knows way too much about things that nobody else cares much about. In his case, that means bears. And beets, because he’s a beet farmer. And Battlestar Galactica because that is Dwight Schrute’s favorite television show, like EVER.

There’s a famous episode where Jim, Dwight’s coworker and arch nemesis, who is always playing pranks on Dwight. In this episode, he impersonates Dwight.

And out of that scene came the famous quote: Bears, Beets, Battlestar Galactica.

Anyone who knows me also knows that occasionally I find a project that just HAS to be done. I have a whole category on my blog called It Had to be Done for a reason.

STINKIN’ CUTE!!! I had the helpful suggestions of my other The Office fanatic in this house, my daughter Emily, who suggested the glasses, and who naturally got this cute magnet for Christmas this year. I made him out of mustard felt, but I made his tie brown because I didn’t want to mess around with making him a suit. For the glasses, I dug out some old wire supplies…remember back when everyone was adding wire to their cards? PROOF that you should NEVER throw ANYTHING away! I keep telling my husband that, but he can’t complain if the stack of amplifiers, amplifier parts, guitars, and guitar parts around here have anything to say about it.

I hand drew the Galactica on gray felt with Sharpies and Copic markers. He was so fun to make! A bear with beets and (Battlestar) Galactica! The ultimate present for any The Office fanatic! I used the Essentials by Ellen Snailed It dies to make the leaves for the beets, but I cut those beets BY HAND yo!

Below is my list of products that I used, and I have used compensated affiliate links where they were available, as I now participate in affiliate programs for Simon Says Stamp, Amazon, Ellen Hutson LLC, Scrapbook.com, Gina K, Sizzix, and Blick Art Supplies. Stampin’ Up! links go to my BFF Wendy Weixler’s store, who does not pay me except in eternal friendship, but you can change to your favorite demonstrator if you prefer. Buying through these links costs you nothing extra and helps support my blog and my artistic endeavors, and I thank you. 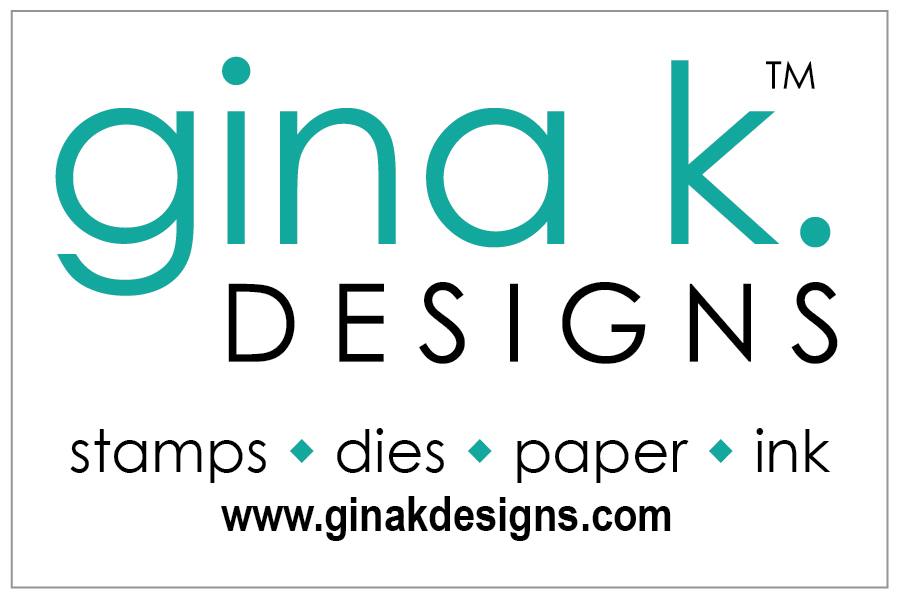 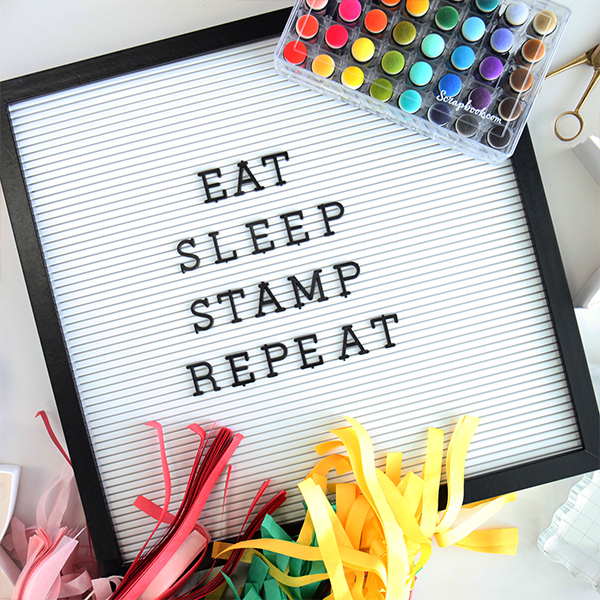